Online purchasing for today's show is now closed. We are accepting CASH at the door. 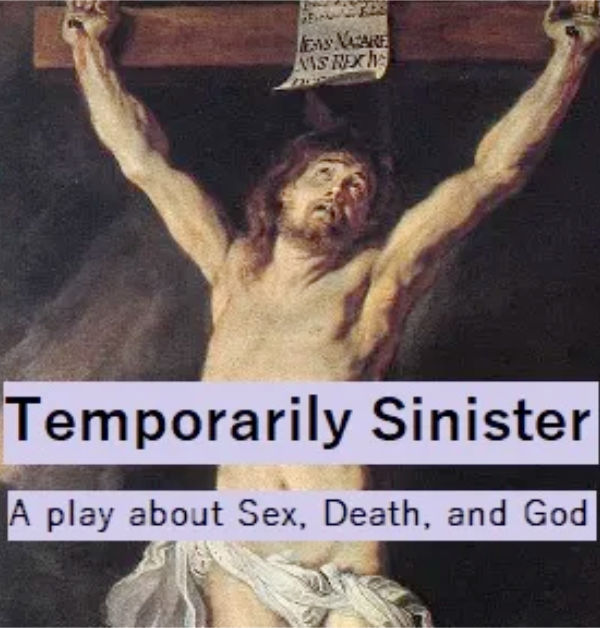 An Evening of Death, Sexuality, Belief, and Nuggets.

An injury has left Emerson temporarily without the use of his right hand. This leads to Emerson’s roommate inviting over a co-worker for dinner in an attempt to raise his spirits. Do we have a body? Is belief in God an important part of being a Christian? Why don’t we kill ourselves? These are a few of the questions that are only partially answered as Emerson attempts what he does worst: Making a good first impression.